Coming from the United States, the GRAVEL discipline is expanding in Europe for people looking for escape and communion with nature while remaining on courses physically accessible to all. The craze is such that most manufacturers have made it their priority.

The event was a great success in 2021 with nearly 190 participants. The Voie Verte PLM, its tunnels, as well as the kilomet@ers of forest paths through the Bois de Rosnay and on the heights of the limestone retreats of Baumes-les-Messieurs have made their effect. To better match the specificities of the discipline, the course proposed in 2022 will be slightly smoothed out by extending its route on the paths of the old PLM railroad. A change of scenery guaranteed!

As total autonomy by bike (GPS track) is in full vogue, the organizers have decided to launch a new “ULTRA” format perfectly adapted to the terrain of the Jura.

NB : e-bikes (in hiking mode, without ranking) are allowed 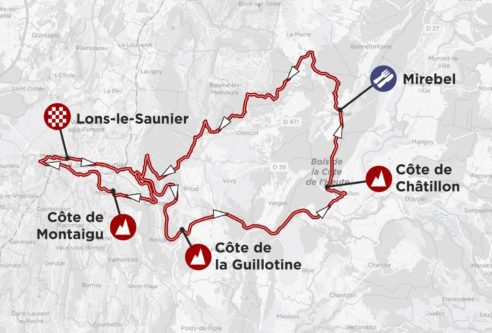 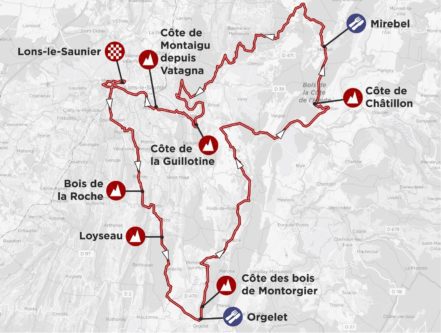 Specific rules :
– No signposting, autonomous navigation with GPS.
The strict respect of the highway code is mandatory.
– No ranking will be published, only your time
your race time will be communicated to you.
– Wave starts will be organized: 30 by 30
every 5′ between 8am and 8:30am. The order of allocation of the waves will be done according to the date of registration

We use cookies to ensure the best experience on our website. If you continue to use this site, we will assume that you are satisfied with it.Ok